Menu
Log in
Register
Navigation
Install the app
More options
Change style
Contact us
Close Menu
You are using an out of date browser. It may not display this or other websites correctly.
You should upgrade or use an alternative browser.

No, it's not a typo. According to our information, Microsoft will start preparing for Windows 12 in March. In the run-up, they had already been looking for employees who would then provide additional support to the team. SwiftOnSecurity also confirms this information. 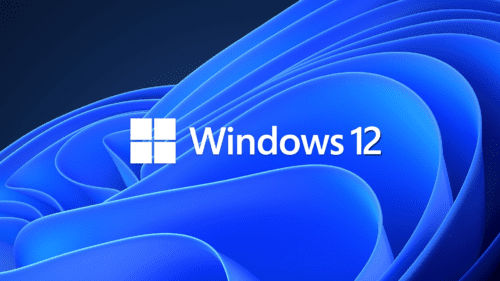 That doesn't mean that we'll see a new Windows 12 tomorrow. This can still drag on, since you start (almost) from scratch. One can assume that the Windows 10 substructure will then be completely abandoned. Windows 11 still has this substructure.

That means in plain English: What you started with Windows 10 X, to do everything new, is then really implemented in Windows 12. The latest changes in the Insider already show where the path is going. Leave old " camels " aside and only implement current things.

PS: The information from SwiftOnSecurity that two TPM modules are then required is of course a joke. But if you start now, also for the Pro, you need an internet connection and later also an MS account, you can already imagine in which direction things are going.

The core elements, some of which Microsoft has already launched with Windows 11 or will launch with the fall 2022 update (“22H2”), include: 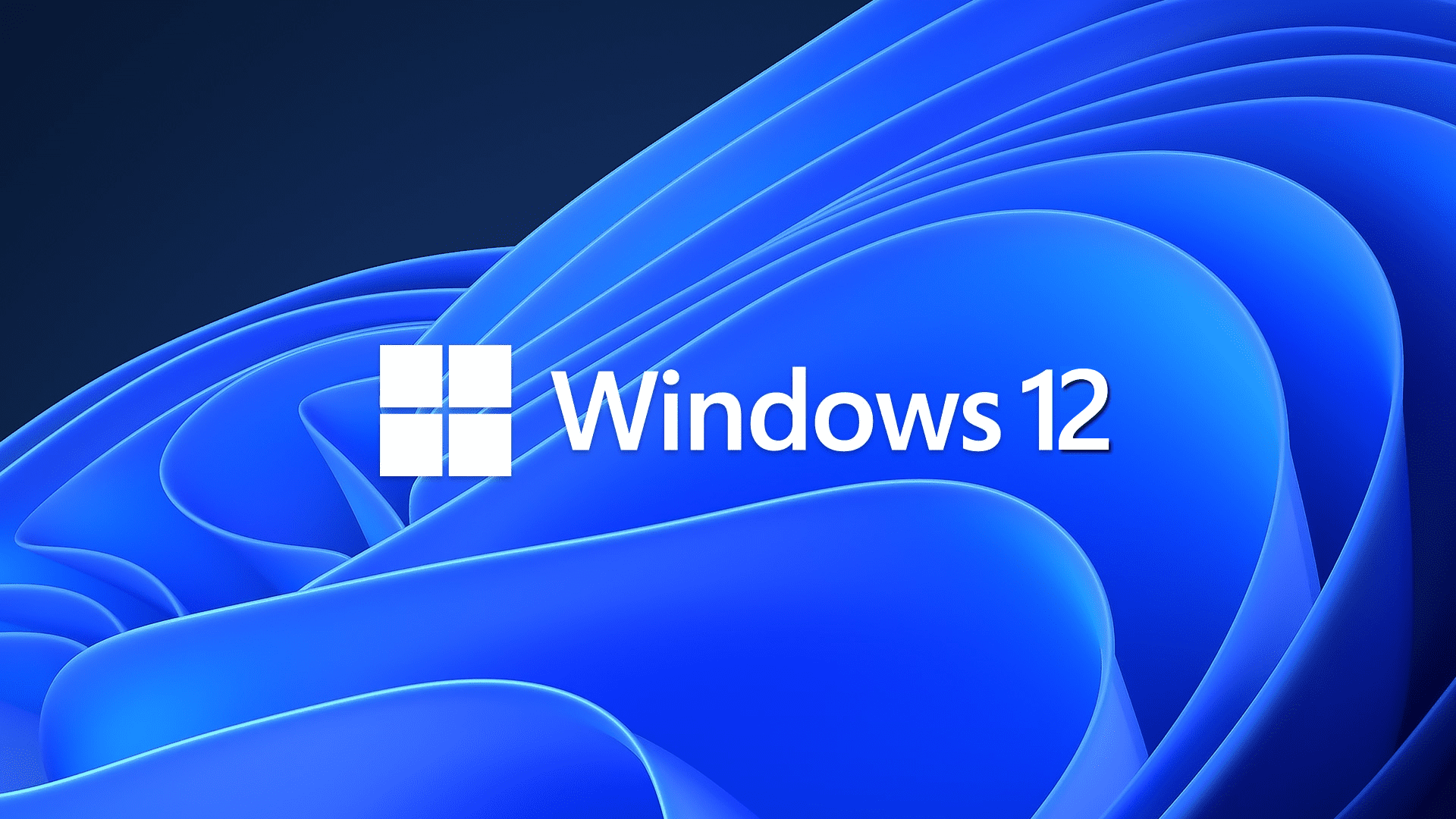 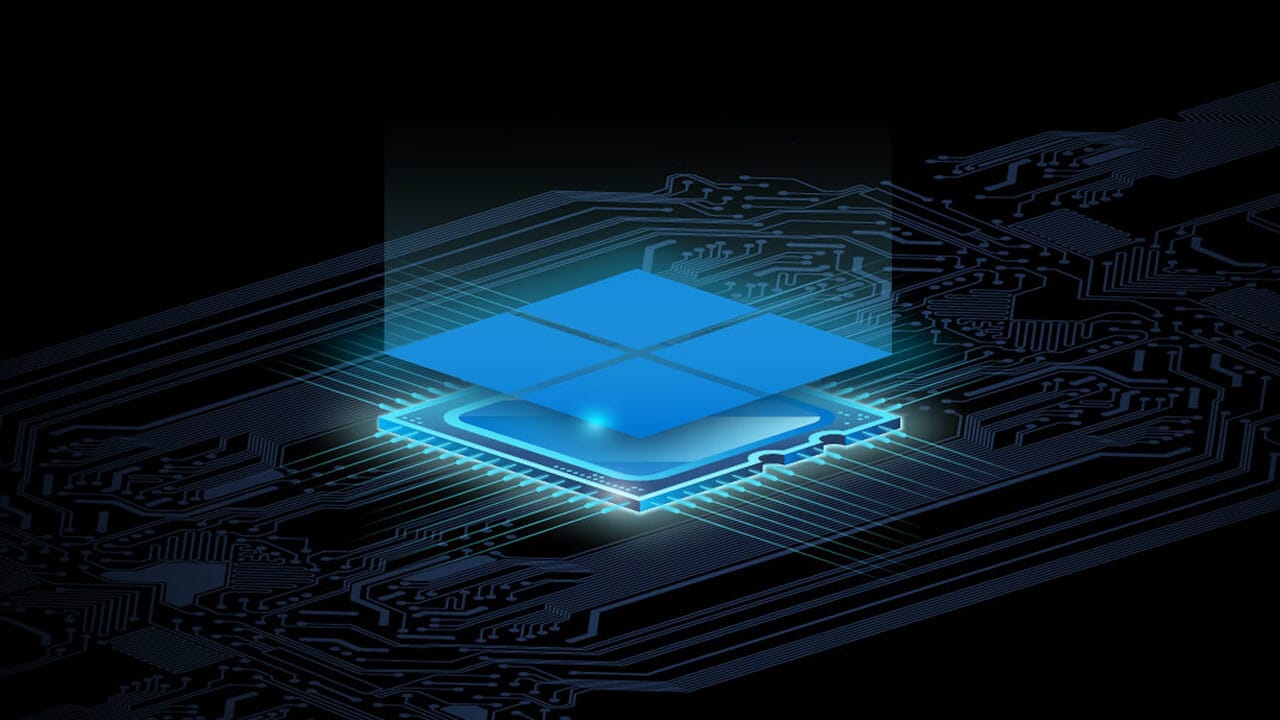 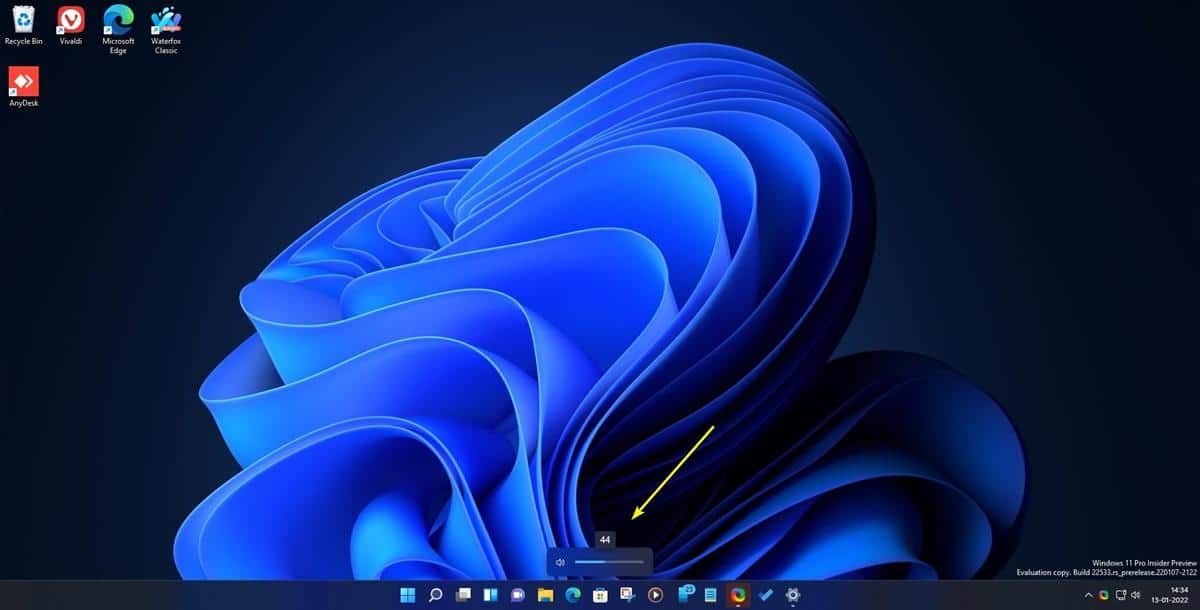 Rumors suggest that Microsoft is already working on Windows 12, the next version of the Windows operating system.
www.ghacks.net

I heard that you need Microsoft pluton chip to use it, many machines won't have it so I wonder how long before a fix comes out

The-Hive said:
I heard that you need Microsoft pluton chip to use it, many machines won't have it so I wonder how long before a fix comes out
Click to expand...

Na.....just delete the appraiseres.dll, be good to go
Wanting to know if there's an upgrade path from Windows'95. Facebook will tell me for sure

Would be very interesting if most of the OS operated totally from the Cloud as it would in theory be easier to mainatin over zillions of different bits of hardware.

By the time W12 gets into any serious development work I´d imagine the most of the Broadband infrastructure would be more than sufficient and Cloud servers have got so much more resilient. Even 2 years ago in a lot of places Broadband for this type of approackh wasn't fit for purpose -- I'd imagine certainly that won't be the case in say 2 years time.

For workplaces (whether office based or remote) this would save loads of dosh in both hardware costs and I.T maintenance costs.
The downside from whatI would imagine would be the "Subscription model" rearing its ugly head again.

I'm curious to see what it's going to look like.

@jimbo45 Did you notice you need to change your avatar

The-Hive said:
@jimbo45 Did you notice you need to change your avatar
Click to expand...

I've only just noticed the site and logged on -- I hosed up the password !!!!
I'll get round to fixing it later.

z3r010 did everything from Elevenfourums and that was the only thing I had to change, oh and dark mode. Anyway good to see you here

Location
The proper side of the Atlantic 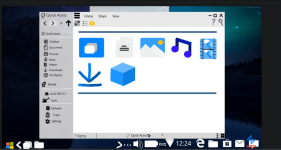 Location
The proper side of the Atlantic

He needs a shrink!

But it will have triangular corners.

This is actually pretty good!

If it turns out that way I'm all for it.

I suspect Animoji's will be next! Wonder how much dough they'll pour into that?

I might need a flux capacitor to run Win 12.

This is the Way !

I've just ordered one. Now, how do I install it? 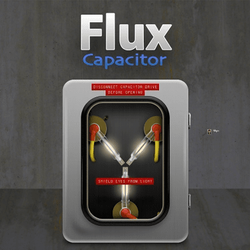 You must log in or register to reply here.

Users who are viewing this thread